You are here: Home / The Blog / A Friend Remembered 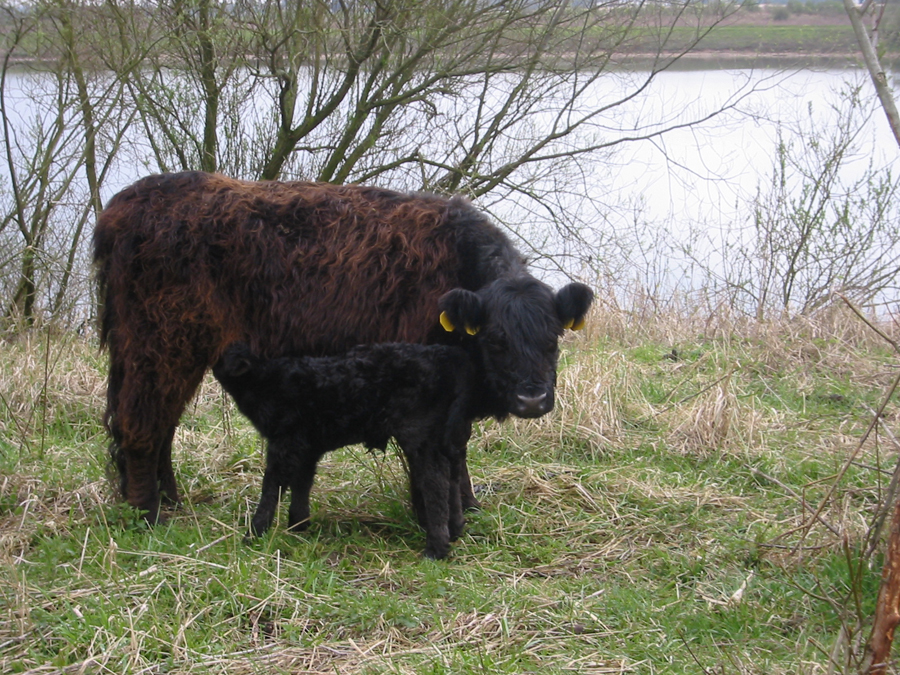 It was December 2, 1993. The winter winds in the upper Snake River plain were bitter, raw and angry. But there was roping to be done.

I was determined to get rich in the purebred Galloway business and had cooked a deal to lease some cows to help build our numbers. The cattle I had received from a previous lease arrangement presented a dilemma though. These purebred cows had calves still on them that were untagged. For the records, we needed to keep track of which calf belonged to which cow. I came up with a plan: rope a calf out of the herd, watch to see which cow showed up for a fight, tag the calf, then record both cow and calf numbers. Galloway cows are pretty snuffy, so I believed this idea would work… but I needed some help. I called my friend Pete, who was a much better hand than I. He was an even-tempered man, generous and kind…not unlike many folks who make their living horseback. He didn’t hesitate even though daytime temps were in the single digits.

I remember riding my buckskin gelding who was a steady rope horse, thick and reliable. Both of our horses gave what they had, working on December ground that was hard and indifferent. And I remember my bare hands red and stiff…and that relentless wind!  Later I would try to decipher my hieroglyphics in the record book, but we got the job done. Pete and I.

Shock rolled through family, friends, and the entire community. After the memorial service a mutual friend stopped by the shop. Bruce remarked that “I owed him something and now he’s gone.” Bruce’s comments left a mark on me. Pete was more generous with me than I had ever been to him, and now I couldn’t repay him in any way.

It has been twenty-seven years on this day we said good bye to Pete and I’ve thought often about how much we miss him. I am reminded of another debt that I cannot pay. It too involves generosity, an unjust and violent death…and my many shortcomings. But this time the debt is far greater, yet paid in full in spite of myself.

May “tidings of great joy which shall be for all people” resound in our hearts and minds and may God’s Peace be with you for we are set free from the burden of debt that we cannot repay.