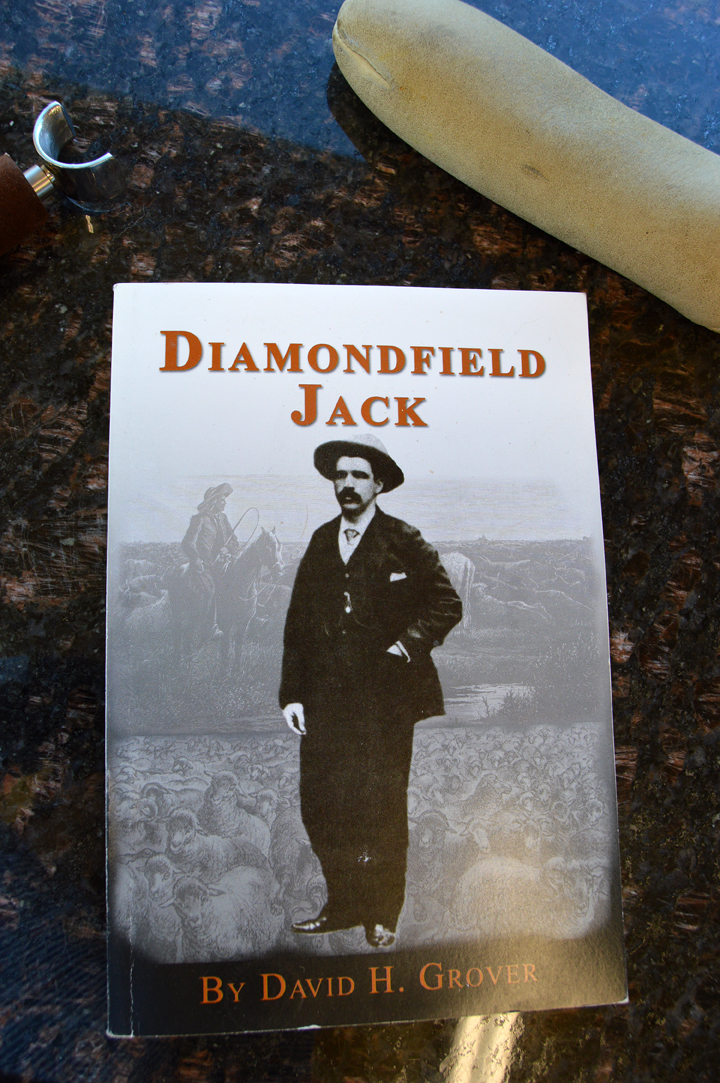 So it’s TCAA time in the saddle shop these days. Every year I promise that I’ll get started sooner on my projects, but life seems to have a way of co-opting my plans. Our deadline for having our pieces at the museum is early August and I’ve got a running start on a saddle, but also have to try to keep up on customers who’ve waited patiently. This year’s saddle will be an effort at channeling a certain stock detective from the late nineteenth century by the name of Jack Davis who worked for a cattlemen’s grazing association in southern Idaho. Davis, who later became known as Diamond Field Jack, was accused of murdering a couple sheepherders near their camp in the hills south of Twin Falls. I’ve heard about Diamond Field Jack my whole life, having grown up near where all this took place so long ago. I’ll try to tell the bizarre story of Jack Davis here over the next few months, but for now I’m thinking about the wild roses that littered the high desert back then, as they do now. This year’s saddle has a bunch of them on it, in fact by my count, there are 250 on just the fenders and the skirts alone. The color has yet to be applied to the skirts here.

When you take on a project like this, you figure on weathering a certain amount of brain damage before you’re finished. I will try to keep you apprised of my deteriorating condition as the days fly by this summer.

Prev: On this day in history…
Next: On Donating Blood