You are here: Home / Musings / Strength and Weakness 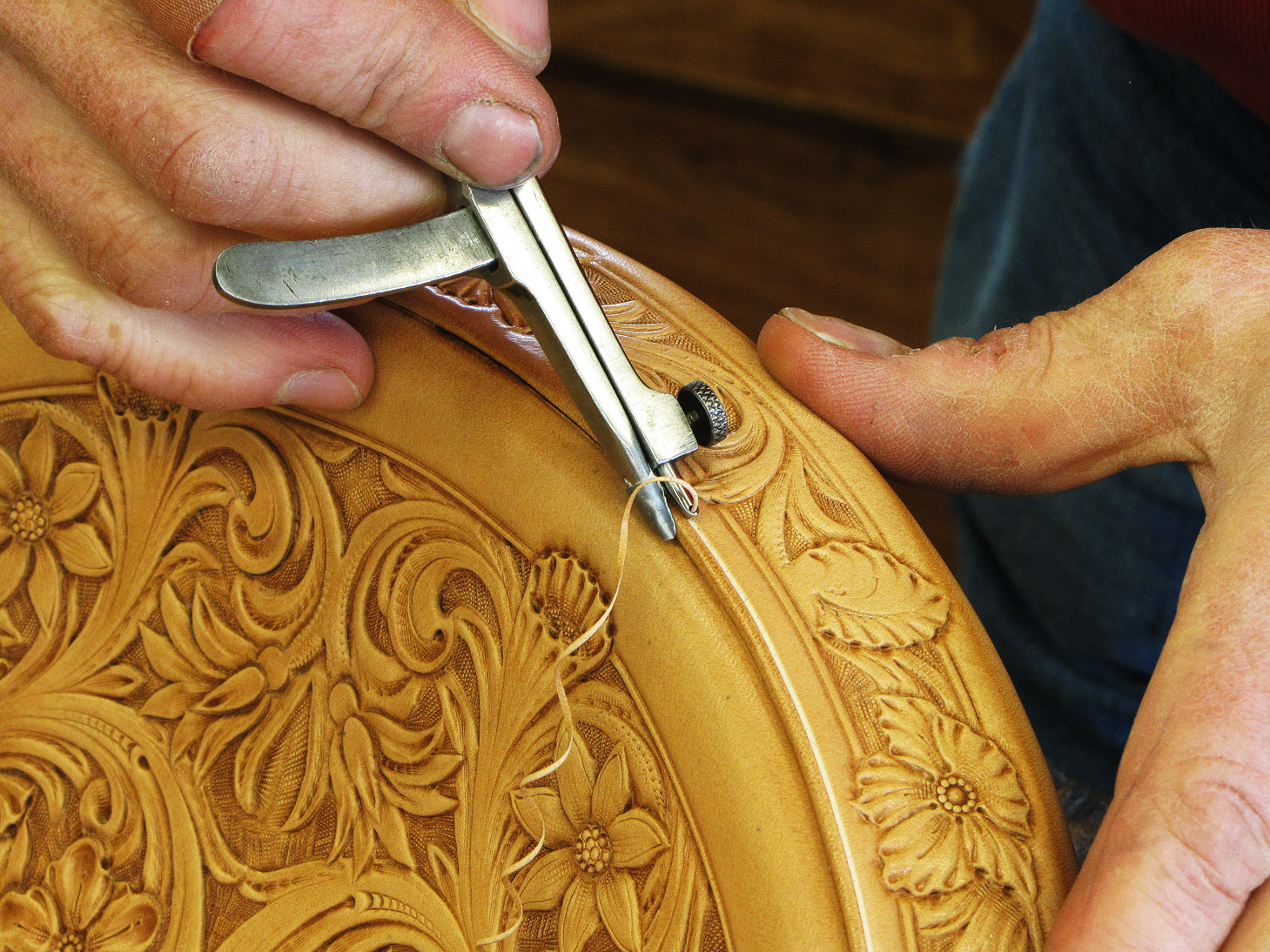 Tim is an attorney from Boston for whom I’ve done work for over the years. We talk on the phone occasionally about horses, saddles, and life. I consider him a thoughtful friend. Yesterday he was asking about building another pair of chaps…’says he’s got a new horse that he wants to show this summer. I explain that I’m way overbooked, especially this summer.

“I don’t seem to get as many saddles done these days even though I’ve never been more confident and efficient. I think it’s because I can’t resist the temptation to make stuff a little nicer all the time.”

“That’s because you’re an awwtist.” He says with an exaggerated New England brogue.

“I seem to be adding more time to my projects, so I don’t get as many done.”

“You’re strength is also your weakness.” He says matter-of-factly.

Your strength is also your weakness… I couldn’t have said it better myself.

In our day and time, time is money like never before. It’s easy to become a slave to the clock because of what it represents. The pressure of getting things done quickly is something working folks know all too well. But high quality work, especially if it also involves creativity, operates under a different set of rules. Creativity and improving the level of craftsmanship don’t tend to thrive under the pressure of time. At least not the kind of pressure that is unmanaged. I’ve found that the clock is a good servant, but a piss poor master. And it’s taken many years of persistence to achieve something of a balance with regard to the clock and it’s demands.

Maybe that’s why I rarely resist the temptation to add time to a project “just to make it a little nicer.”

Thankfully my very patient customers seem to appreciate that my strength is also my weakness.