You are here: Home / The Blog / Normandy 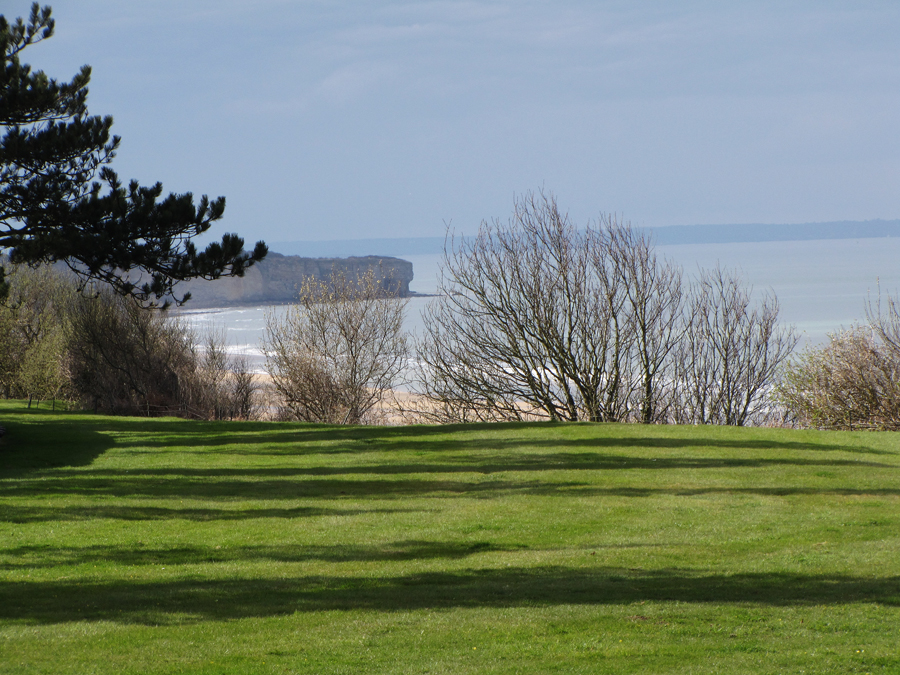 Seventy years ago today, allied forces successfully cracked Hitler’s Atlantic Wall at Normandy. Specially trained Army Rangers landed near a point of land called Pointe du Hoc where their mission was to dispatch the 88 mm gun that was positioned on the cliff high above the sea. The Rangers achieved their objective in scaling the cliff at Pointe du Hoc, but when they secured the flat top of the peninsula, they found that the Germans had moved the 88 mm gun to another location. The cemetary at Omaha Beach is American soil that is maintained by the American taxpayers.