You are here: Home / The Blog / Morgan McArthur 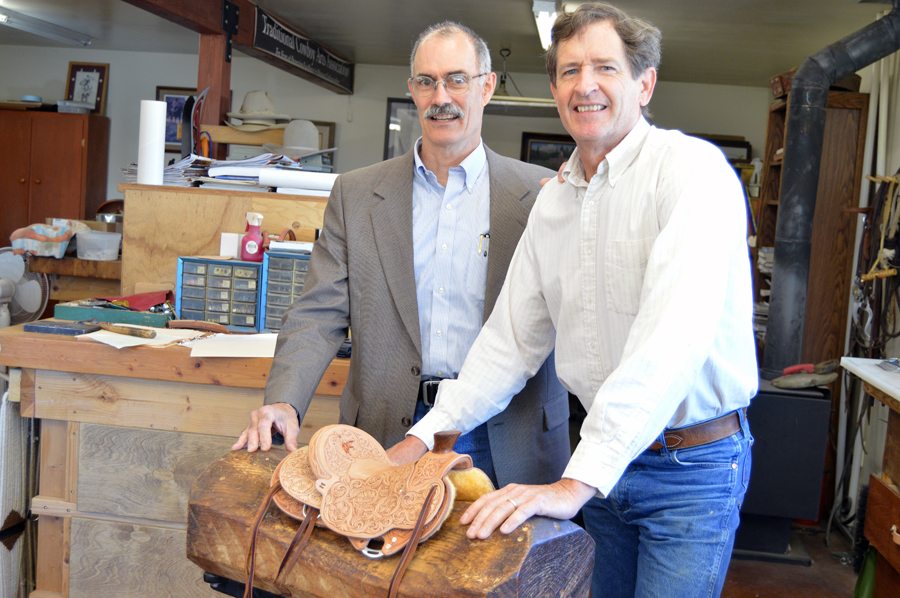 I first met Morgan McArthur DVM in 1984. He was a fairly new graduate of vet school and working with a couple other guys in a clinic in Idaho Falls, Idaho. He was gregarious, witty, smart, and perhaps even a bit intimidating to some. I was living about 2.5 hours away in Salmon, Idaho at the time, but we wound up running into one another because of mutual friends. As things turned out, we moved to the Idaho Falls area in 1992, and I remember telling Morgan that I might be seeing him more often. I had no idea that it would be quite as often as it turned out. He had been a member of a Toastmasters International club that was meeting weekly and he was singing the praises of his involvement there. I’m not sure what it was that he saw in me that prompted him to invite me to a meeting, but I became a member for the nearly five years we lived in the area. The experience helped me with the communication skills that I was lacking in many areas.

An avid lover of all things well done, Dr. McArthur will be our keynote speaker at the TCAA sponsored Western Craftsmanship Symposium. He is a mixture of Baxter Black and Robin Williams and has a speech prepared for an audience of artists/craftsmen that I know will be well received. We’re privileged to have such a high caliber speaker for our inaugural event. Here is his bio for the Symposium:

He’s been a large animal veterinarian in the cowboy culture of the American West. He once bested 20,000 other speakers to become Toasmasters International’s World Champion of Public Speaking. He has completed five Ironman triathlons (2.4 mi swim, 112 mi bike, 26 mi run). He was a research vet in New Zealand for a decade.  He has been speaking professionally for over a dozen years and has shared the speaking platform with Nobel Prize winners, Olympic gold medalists and national heroes.

With a broad range of life experiences and barely-tamed enthusiasm he creates memorable meaning from ordinary occurrences. His stories sparkle with surprise to inspire audiences to shift their perspective and lift their lives.

Morgan’s personal motto – ‘If it isn’t fun, it shouldn’t be done’ – and a talent for making sound sense and sound effects makes it very hard for people in his audience to think about their grocery list when he’s speaking.

At the core of all of Morgan’s programs is the OneWithFun philosophy – that a positive perspective builds balance, busts boredom and helps with health – factors that give juice to life’s journey.