You are here: Home / The Blog / Lucky 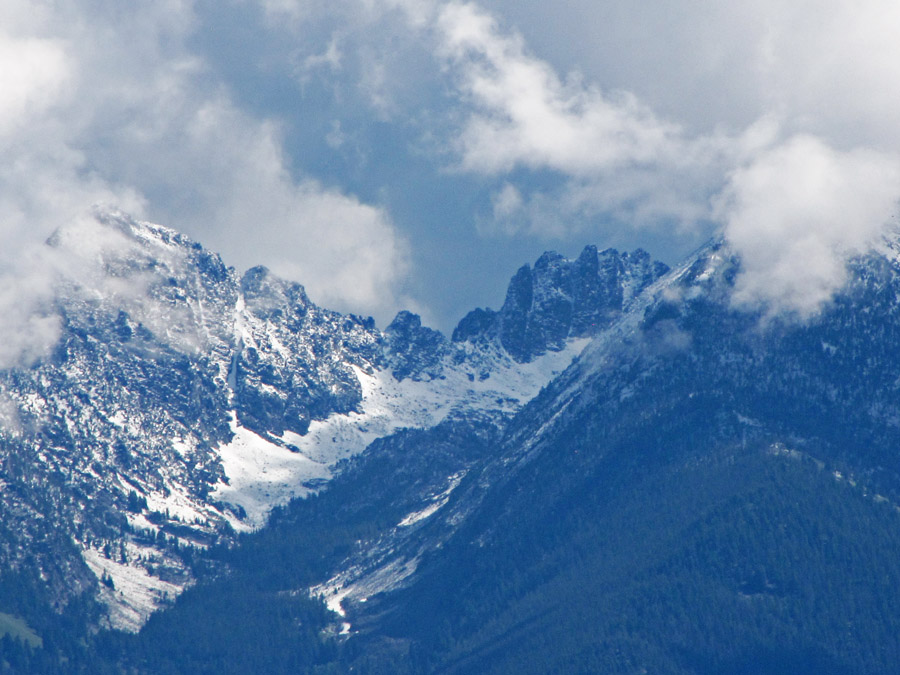 In September 1981 I rode into the Selway Bitterroot Wilderness on a horse named Lucky. I’d hired onto an an outfit whose area had familiar names to me: Magruder, Paradise, White Cap Creek, Cooper’s Flat, Paloma Creek. My dad had spoken often about these places, about the men, the mountains, mules and elk. And now it was my turn to see these places that seemed larger than life in my imagination. But real life turned out to be even bigger than I had imagined. Maybe it was because it was no longer imagined…it was real. “The Selway” was huge, remote, vertical, tough, and utterly beautiful…and living in it as we did, was not for the faint-of-heart. This Selway experience was inaccessible to most folks. It’s wildness was out of reach for the masses, and riding into it horseback gave it a magnified quality. The Selway is still that way today.

The man I worked for was Gerald Richie, who was legendary in western Montana and “The Selway” in Idaho. He knew the business of packing, stockmanship, and woodsmanship like no one I had ever known. He was an impatient teacher, but if you were able to hang in there with him, he was a valuable resource. I apply many things I learned from him about horses, mules, saddles, and mountains these many years later.

I remember riding up White Cap Creek so long ago, yet so fresh in my mind. I rode a hand made Foss saddle (Twin Falls Saddlery, Twin Falls, Idaho) and had a cheap bridle that I thought would do me fine (it didn’t).

I was young, green, and awestruck astride a broom-tailed, eye-glazed Appaloosa.

Did I mention his name was Lucky?

Gerald (now age 88) stopped into the shop recently and we were able to catch up on things. He still has a jack, but hasn’t been breeding any mares lately…’says he’s not as nimble on his feet as he used to be and doesn’t want to get hurt. I told him how much it meant to me that he hired a green kid off the farm so many years ago. That job turned out to be an important part of my education about saddles and many, many other things. 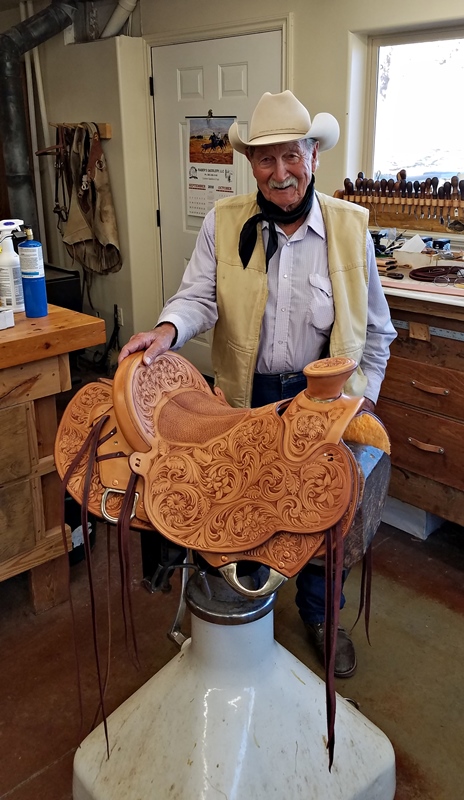