You are here: Home / The Blog / G.K. Chesterton

G.K. Chesterton was born in Britain in 1874. I’ve found his insights to be helpful in trying to untangle the world around us today. Here is one of my favorites from him:

“But there is one thing that I have never from my youth up been able to understand. I have never been able to understand where people got the idea that democracy was in some way opposed to tradition. It is obvious that tradition is only democracy extended through time. It is trusting to a consensus of common human voices rather than to some isolated or arbitrary record…Tradition may be defined as an extension of the franchise. Tradition means giving votes to the most obscure of all classes, our ancestors. It is the democracy of the dead. Tradition refuses to submit to the small and arrogant oligarchy of those who merely happen to be walking about. All democrats object to men being disqualified by the accident of birth; tradition objects to their being disqualified by the accident of death. Democracy tells us not to neglect a good man’s opinion, even if he is our groom; tradition asks us not to neglect a good man’s opinion, even if he is our father. I, at any rate, cannot separate the two ideas of democracy and tradition; it seems evident to me that they are the same idea. We will have the dead at our councils. The ancient Greeks voted by stones; these shall vote by tombstones. It is all quite regular and official, for most tombstones, like most ballot papers, are marked with a cross.” 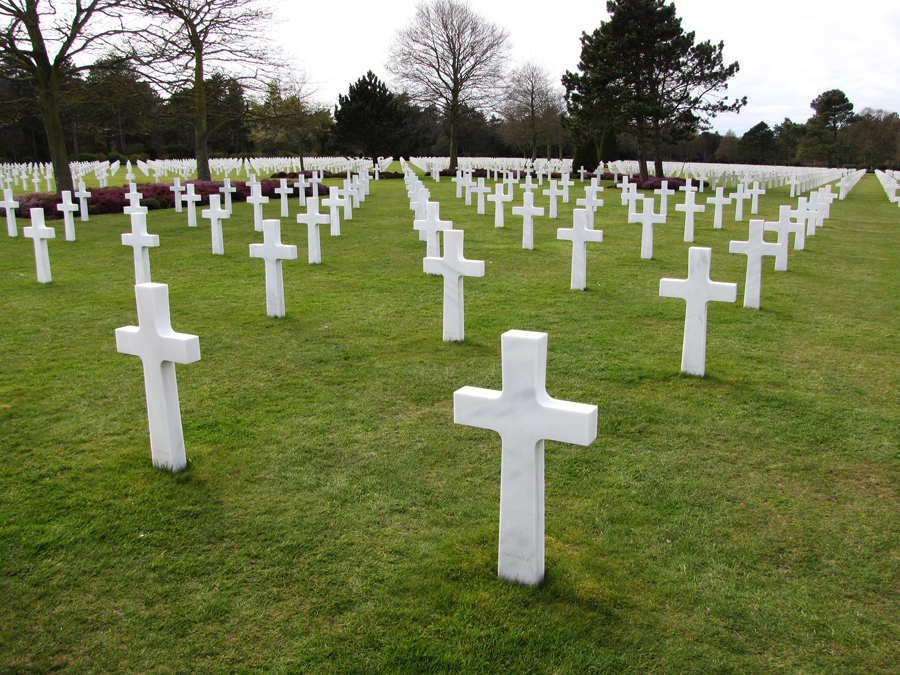